What is the Magic Window Meal?

Phosphatidyl serine (PS) is a lipid produced in your brain and is widely available as a natural supplement derived from soybeans. The supplement was first introduced as a brain nutrient to help boost memory and cognitive abilities and is sold as a prescription drug in Europe for treating people with memory disorders. In addition to its positive effects on the nervous system, Phosphatidyl Serine also helps promote an optimal fat-burning hormone environment for those who exercise regularly.

Phosphatidyl serine is a hormone balancer or regulator that keeps your hormones on a fat-burning track and a muscle-building mode during or after exercise. Over time, aerobic exercise tends to lower the levels of your fat-burning hormones, and people who have been weight training correctly for several months may at some point also experience a drop in the effects of their fat-burning hormones.

Just as the timing of your Phosphatidylserine supplements. When preparing for an aerobic workout, take PS approximately 20 to 30 minutes before you start exercising. You want Phosphatidyl serine to reach its peak effect around the middle of your workout to keep your body in fat-burning mode. On the days you are weight training, take PS immediately before you lift. Then the peak effect of PS occurs close to the end of your workout and maintains the high levels of fat-burning hormones generated while lifting weights well after your workout is over. Phosphatidyl serine also corrects the body’s tendency (especially in older people) to burn muscle and promote fat storage after lifting weights.

If you have difficulty sleeping, you can take Phosphatidylserine at night, about two to three hours before going to bed. Some people who exercise in the evening experience excessive levels of stress hormones before going to bed, resulting in sleeplessness and excessive late-night eating. PS may be effective in promoting rest and relaxation and inducing sleep.

Phosphatidyl serine has an excellent record not only of effectiveness but also of safety-side effects or complications are extremely rare. Sometimes mild stomach distress occurs from taking large amounts, but this can be avoided by starting with a low dose and gradually increasing it.

The dose for boosting memory and cognitive function is quite affordable at 100 to 200 milligrams per day. But the hormone-balancing dose is much higher at about 400 milligrams a day for women and 600 milligrams for men, although you will have to experiment to find the most effective dosage, especially if you are overweight. Do not exceed 800 milligrams per day without medical supervision.

Phosphatidylserine is very expensive, but you can save money by taking your full dose only on days that you exercise or on days you feel out of control from stress. For non-exercising days, take either a maintenance dose of 100 to 200 milligrams or none at all. Also, take PS in a cyclical on-off fashion, just as you would take creatine. In general, most performance-enhancing supplements work best if you give your body a break from them from time to time and only use them for four to eight weeks at a time.

About phosphatidylserine on fda.gov 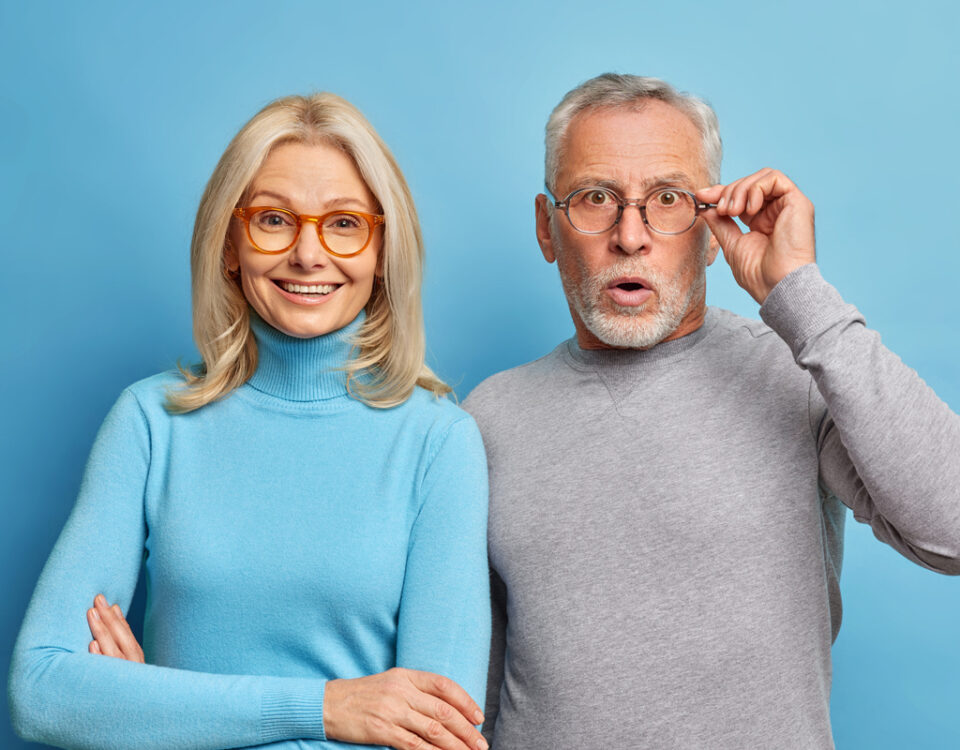 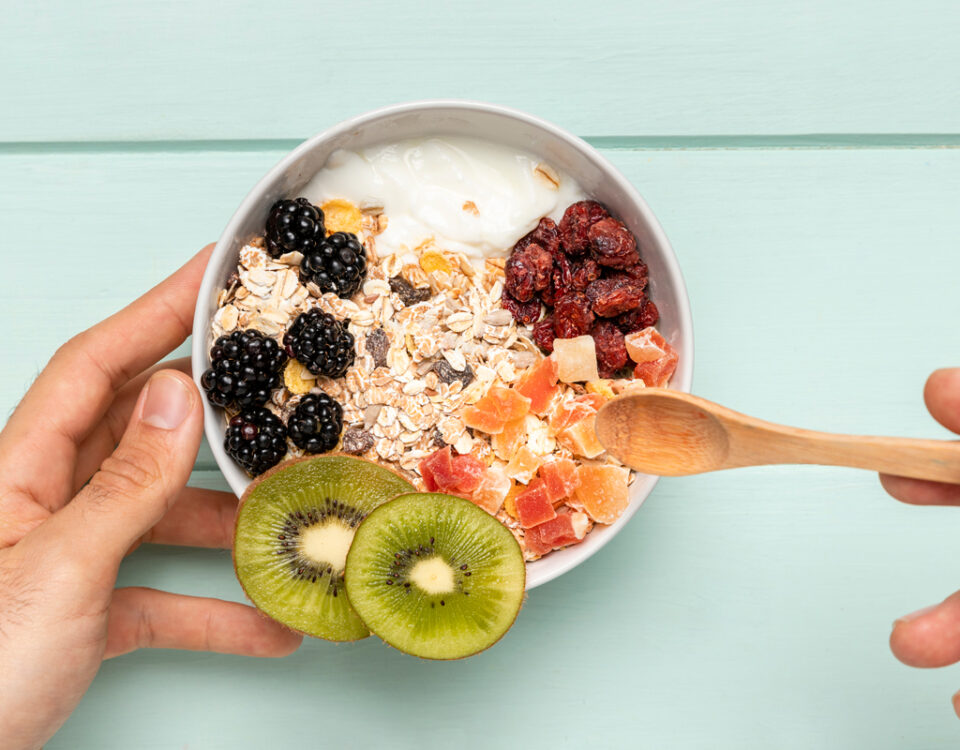 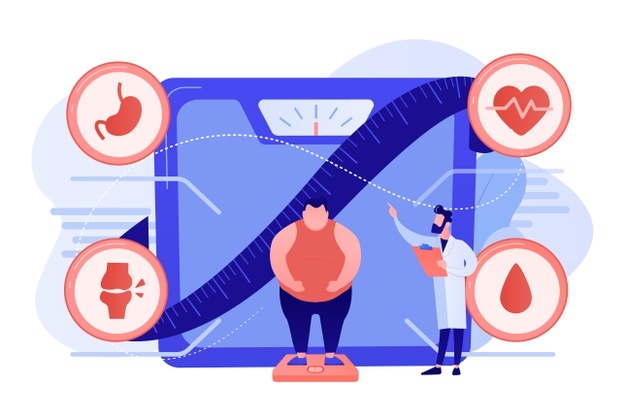